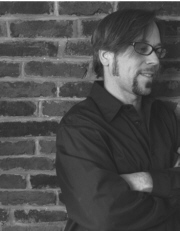 Karsten Soltauer, Songwriter and Head Haberdasher, started his professional music career in the San Jose, California area in the 1980s and '90s. As the energetic frontman for the underground pop band Finger Cafe, Karsten wrote and performed many of his own infectious songs, and shared the stage with many prominent musicians, such as Smashmouth's Greg Camp. He went on to be keyboardist for the popular Bob Marley tribute band I-Groove, opening for many top reggae performers, including Toots and the Maytals, Eek-A-Mouse, and Pato Banton. While a member of the Northern California Songwriters Association, Karsten wrote with several other songwriters before meeting Kate O'Neill in 1997, and worked exclusively with her ever since. (Note: Karsten passed away in 2012.) 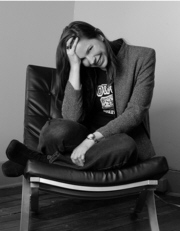 Kate O'Neill, Songwriter and Queen Bee, was first exposed to great music by legendary jazz pianist and family friend Art Hodes (who also taught her how to play gin rummy). She began her classical training at age 9 and became an accomplished clarinetist, studying jazz music and improvisation, writing her own arrangements, and attending workshops with jazz legends such as Clark Terry and Louie Bellson. At the same time, Kate was winning awards for her poetry and receiving recognition for her versatile writing style. By age 17, she'd begun applying one set of skills to the other, writing songs with deep lyrical content and broad musical appeal. In 1997, when Kate met Karsten Soltauer and heard his hook-driven songs, she knew she'd found her ideal partner. You can reach Kate at honeybowtie@gmail.com.